Our group is starting a new adventure in the Amazon basin, under the name of “Multiscale analysis of distribution and dominance patterns of woody plants in terra firme forests of northwestern Amazonia” (DISPLAMAZ CLG 201675414P). 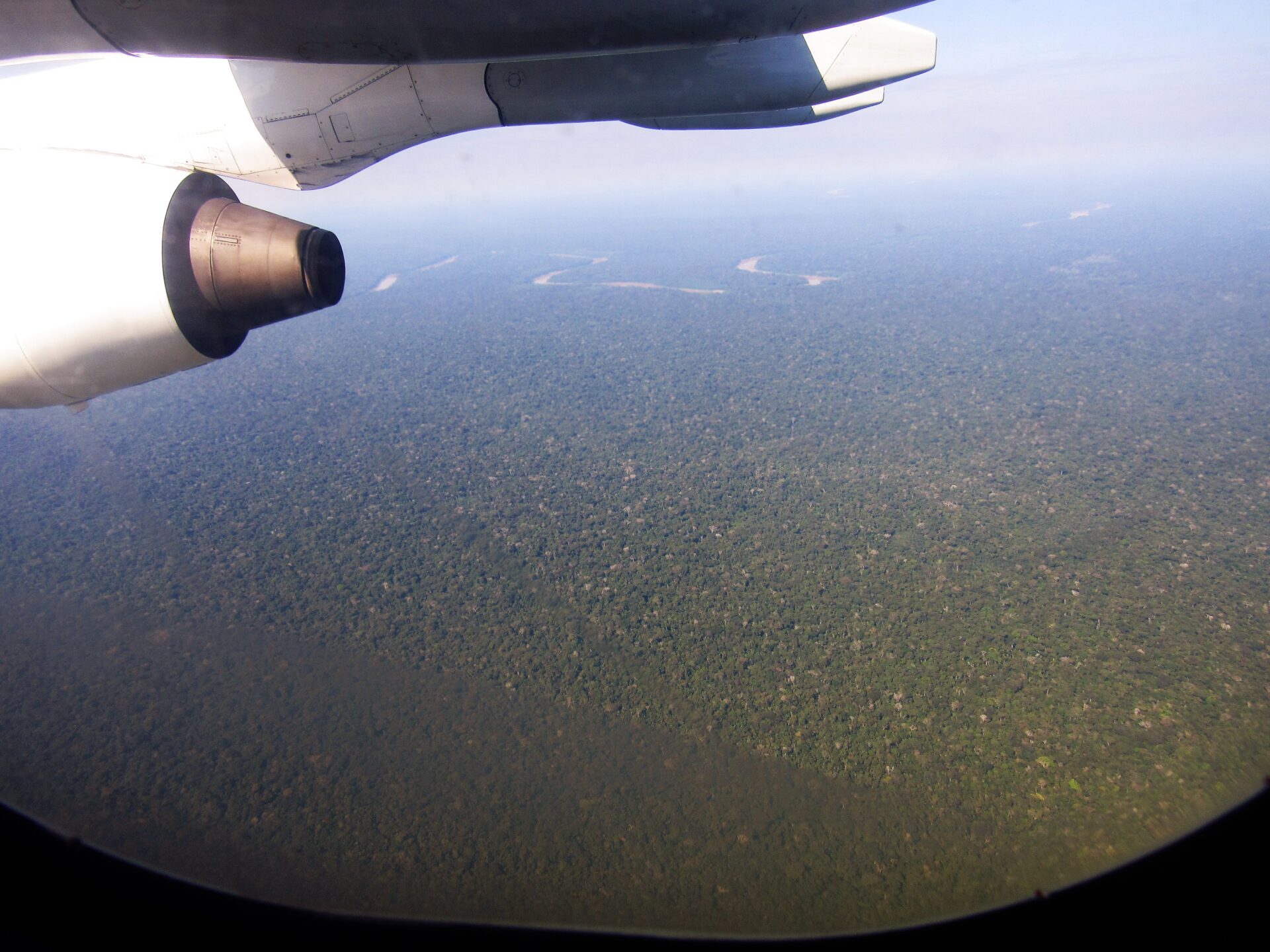 In this case we aim to understand the distribution patterns of species and underlie the mechanisms that drive them, across their habitat ranges and spatial scale. We seek to explain how the environmental conditions (soil and climate), the historical use and the management of the vegetation might influence the species composition and functional and phylogenetic diversity of woody plants communities in terra firme forests of the North-West Amazonas.

Manuel J. Macia and Luis Cayuela coordinate this project and I take part of the team as field researcher. My name is Julia G. Aledo, MSc student at Wageningen University and future PhD with the Universidad Autonoma de Madrid.

I will specially focus in traditional use and management of the species of woody plants by local peoples. The objective is to combine this knowledge together with environmental conditions, phylogenetics and functional traits of the species in a latitudinal gradient. The integration of traditional knowledge in the understanding of the Amazonian ecology represents an innovation in the study of distribution patterns. In addition, being aware of the perception of native communities about the forest is a benefit for the design of a participatory management and conservation plans for the Amazon rainforest and its communities.

The project already started in July 2017 with its first fieldwork in the Reserva Nacional de Tambopata, in the south of Peru. 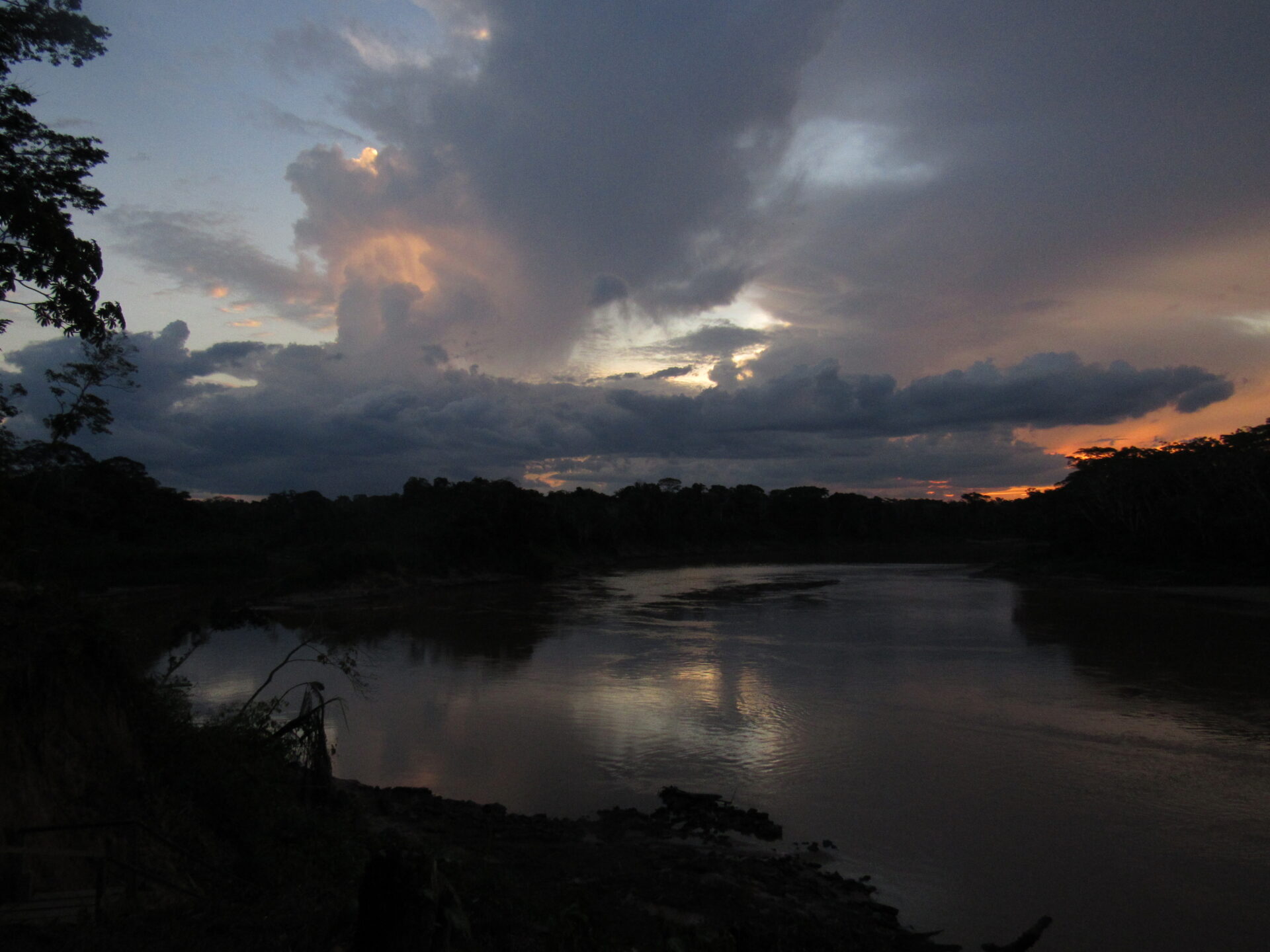 Tambopata River at the sunset 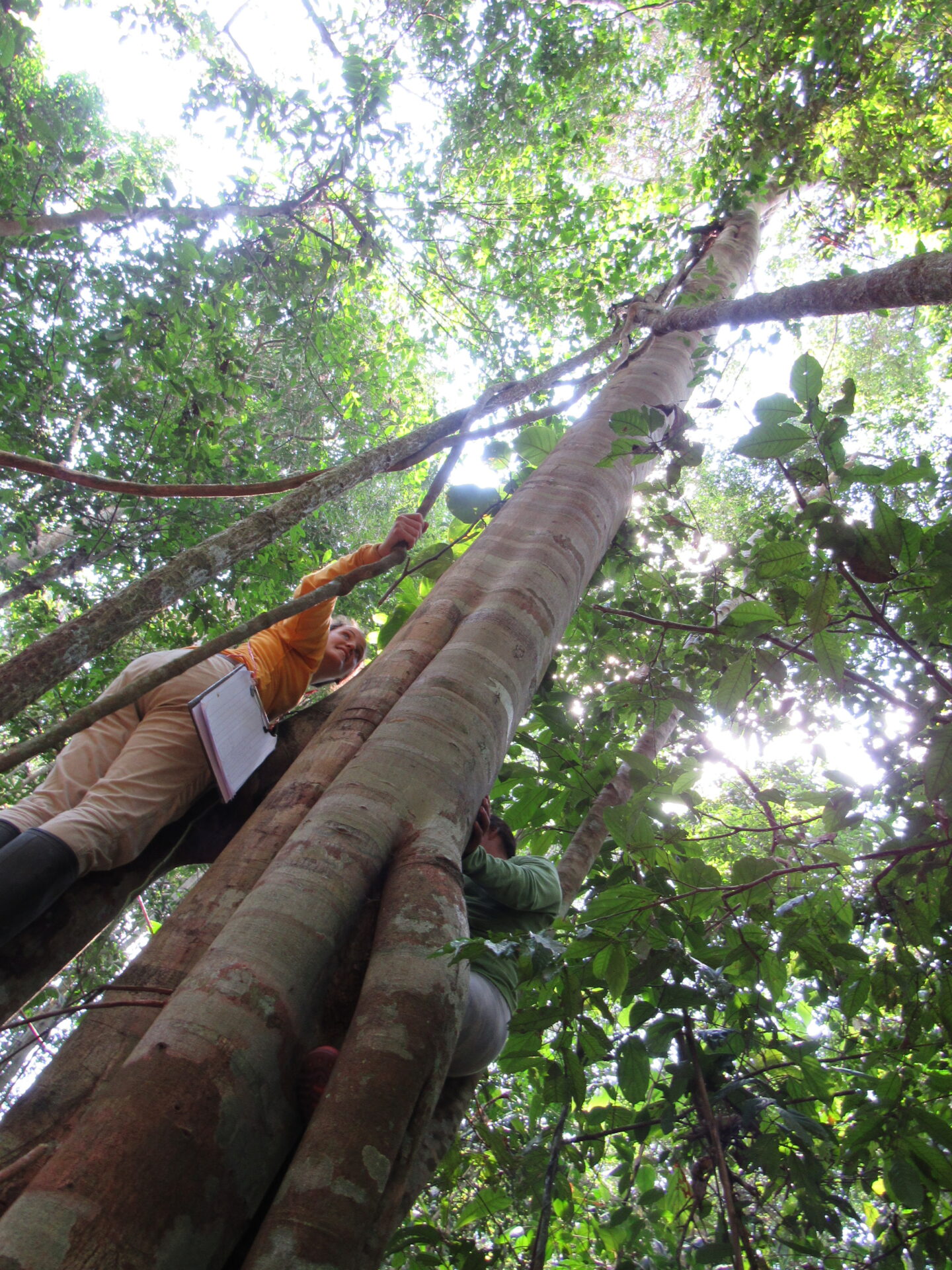 Indeed, the place did not disappoint us, a whole month surrounded by an astonishment landscape, amazing plants, all kind of animals and very interesting people. In addition, being with the Ese-Eja native people gave another magical addition to the forest with their knowledge of the plants and their tails of the forest.

This October 2017 we are leaving again for the next fieldwork. This time we will be working in the Parque Nacional Cordillera Azul, together with the Cacataibo people of the Yamino Native Community. The new adventures experienced will be reported, keep an eye on this blog! 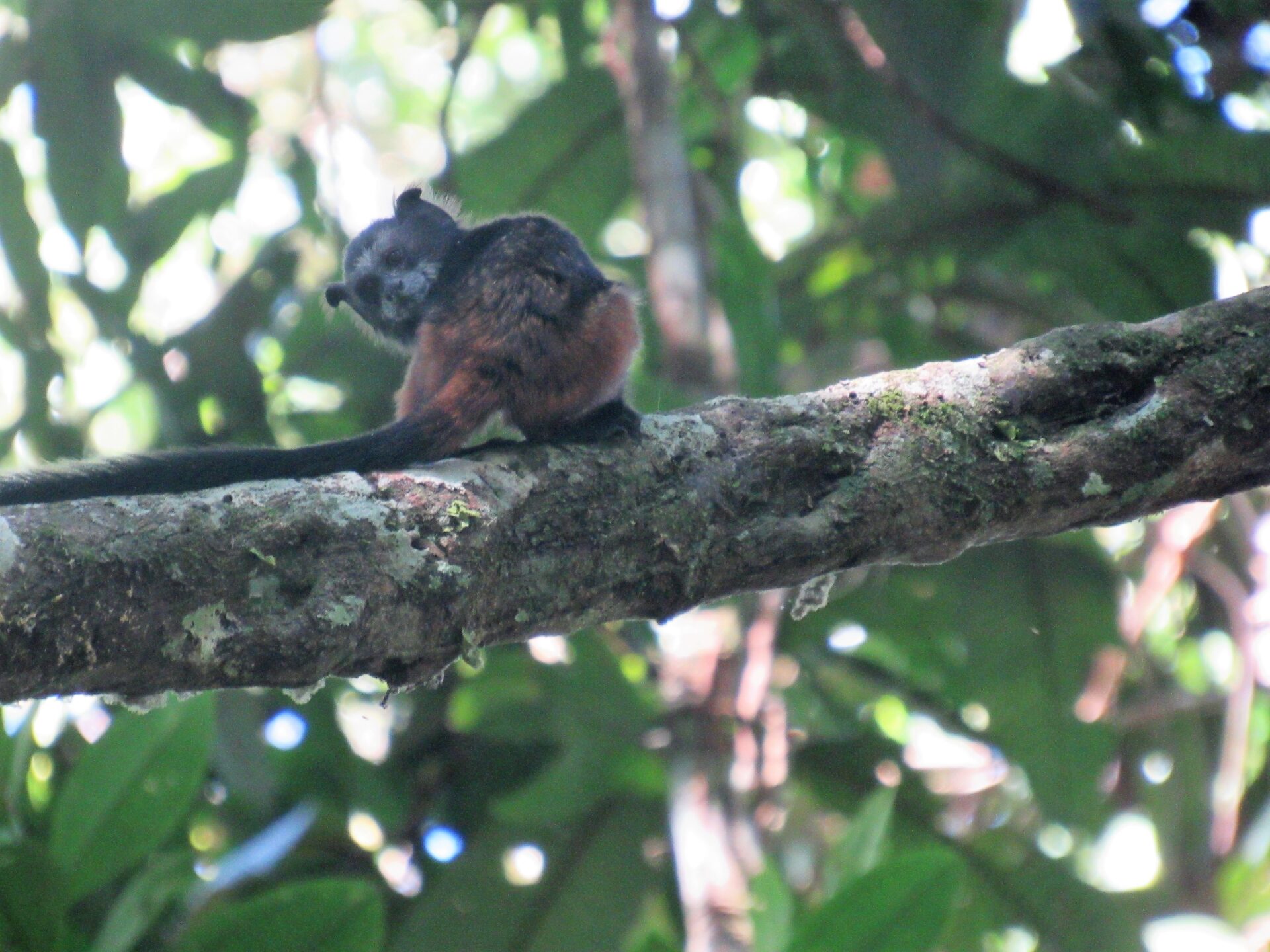