We are very pleased to announce that… we have successfully completed our sampling expeditions through the Peruvian Amazon rainforest! 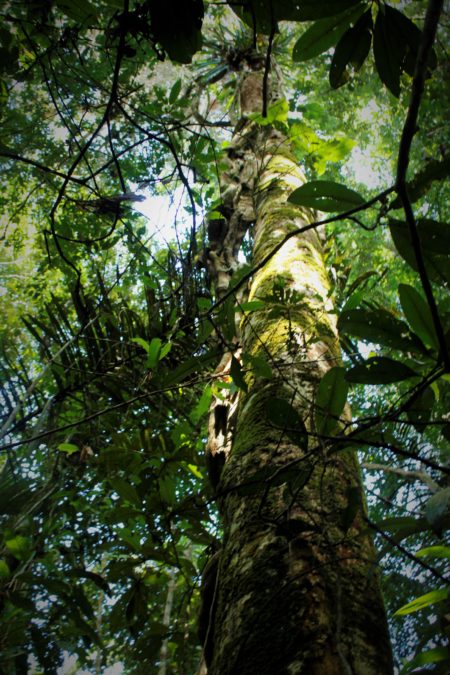 This past June, we finished our last field expedition in Maijuna-Kichwa Regional Conservation Area in Loreto region placed in the heart of the Amazonian rainforest of Norwest Peru. We worked with the Maijuna ethnic group in the Yanayacu river basin. As we found a great species diversity, in fact the highest of all five trips, we collected, sweated and walked a lot. We camped in the pristine nature for 28 days along its inhabitants (both humans and others) and its wayward weather. We also felt the earthquake and the aftershocks, but luckily without any damage to regret. It was a strenuous and unforgettable field trip.

During this campaign almost 1400 samples were collected. With these last additions this project has gathered 5000 botanical samples since 2017. For the time being 1347 species have been identified representing 403 genera belonging to 89 families.

We still have to keep identifying and processing functional trait samples in the lab. We will keep working till October to bring to an end DISPLAMAZ’s sample collection and Peru’s campaign.