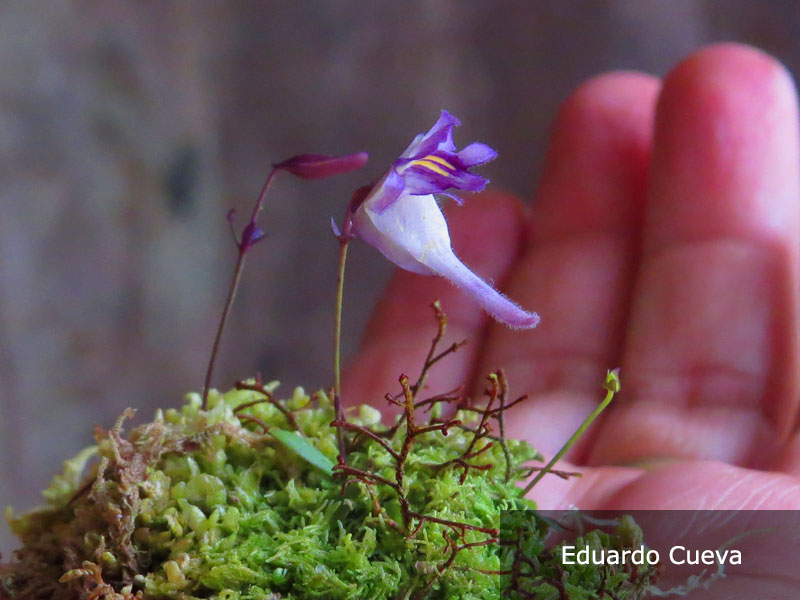 The high diversity of plant species coexisting in tropical forests has arisen the curiosity of botanists and naturalists over centuries. Although important progress has been made in understanding which factors generate the high biodiversity of the tropics, there are yet some questions unresolved, or presenting contradictory evidences. Our research group is particularly interested in describing and understanding patterns of species richness in tropical forests. Our research work in this line is focused on quantifying and comparing species richness in particular areas, explaining factors that cause the different components of diversity, and examining patterns of floristic composition in relation to environmental variables, especially soil and climatic variables.

The search for principles and mechanisms that explain community assembly has remained as a priority in ecology from the beginning of our science. Learning whether phylogenetic and/or ecological assembly rules (including biotic, abiotic and stochastic processes) dominate, and under what circumstances they do so, is a challenge for most ecologists. Functional and phylogenetic approaches have certainly improved our knowledge of the mechanisms underlying the observed patterns of species assemblages. However, there are not many examples of how these rules play out in tropical ecosystems. In addition, there many discrepancies among different research groups that have studied the same communities. Contrasting evidence about what processes drive community assembly seems to be affected by changes in scale. One of our main research areas aims to describe the ecological assembly rules that drive species co-occurence in biological communities, and evidence that changes in the spatial domain will result in significant changes in these rules.

Dominance of plant species and communities. 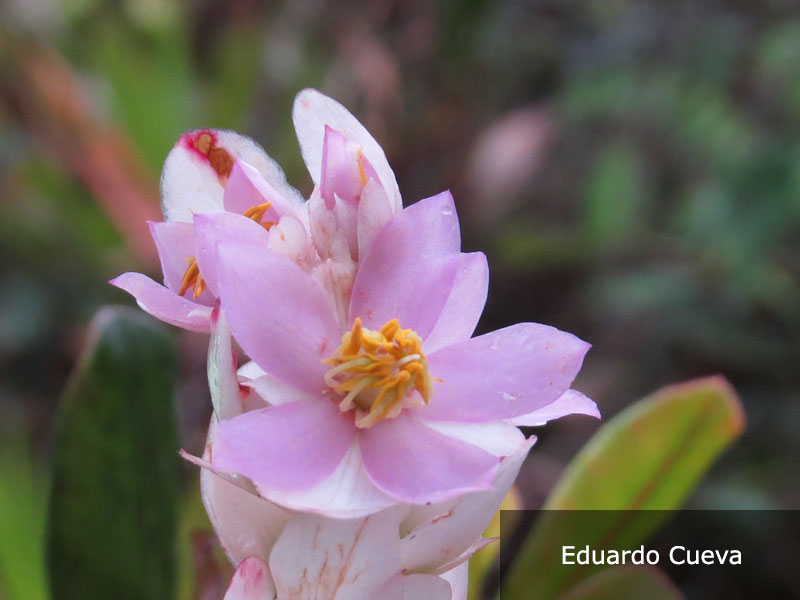 The oligarchy hypothesis states that tropical forest communities are dominated by a limited set of species that are locally abundant and spatially widespread (the so-called “oligarchic species”). The definition of an oligarchic species is in practice some more difficult. Our work has focused on the definition of oligarchic species through the quantification of abundance/rarity and frequency of species along different dimensions, simultaneously. To do that, we have adapted the academic h index to measure species dominance along two dimensions. By doing this, it let easier to move from species-level to community-level research questions.

Traditional use and conservation.

The impact of the traditional use and management of the species by different human populations living in tropical forests for centuries, particularly for the most used and dominant species, has left a significant signal in their current distributions. This impact is much more important than previously considered. It is known that some regions of the Amazon were greatly populated in the past and that human populations made important changes in the landscape, which still today can be seen both in the floristic composition and soils. Besides, it has also been found that some species have been driven to extinction locally by the large uncontrolled exploitation, while other species have become rare in large Amazonian regions. In addition, tropical forests provide basic resources for the survival of the local populations (indigenous and mestizo) living in these habitats, as they involve basic livelihoods for the maintenance of different cultures. Many traditional uses have had notable applications of science in various disciplines, such as medicine and human food, so document this knowledge before it dissapeared seems such a priority. The integration of traditional knowledge in ecological studies is a necessity for the conservation of the biocultural diversity and global development.

Copyright 2019 - All rights reserved
Back To Top Top