The project DISPLAMAZ (Multiscale analysis of distribution and dominance patterns of woody plants in terra firme forests of northwestern Amazonia) have already walked its first steps. During this past year 2017, two expeditions have been accomplished in Peru, one in the south (Tambopata National Reserve) and another in the centre of the country (Cordillera Azul National Park). 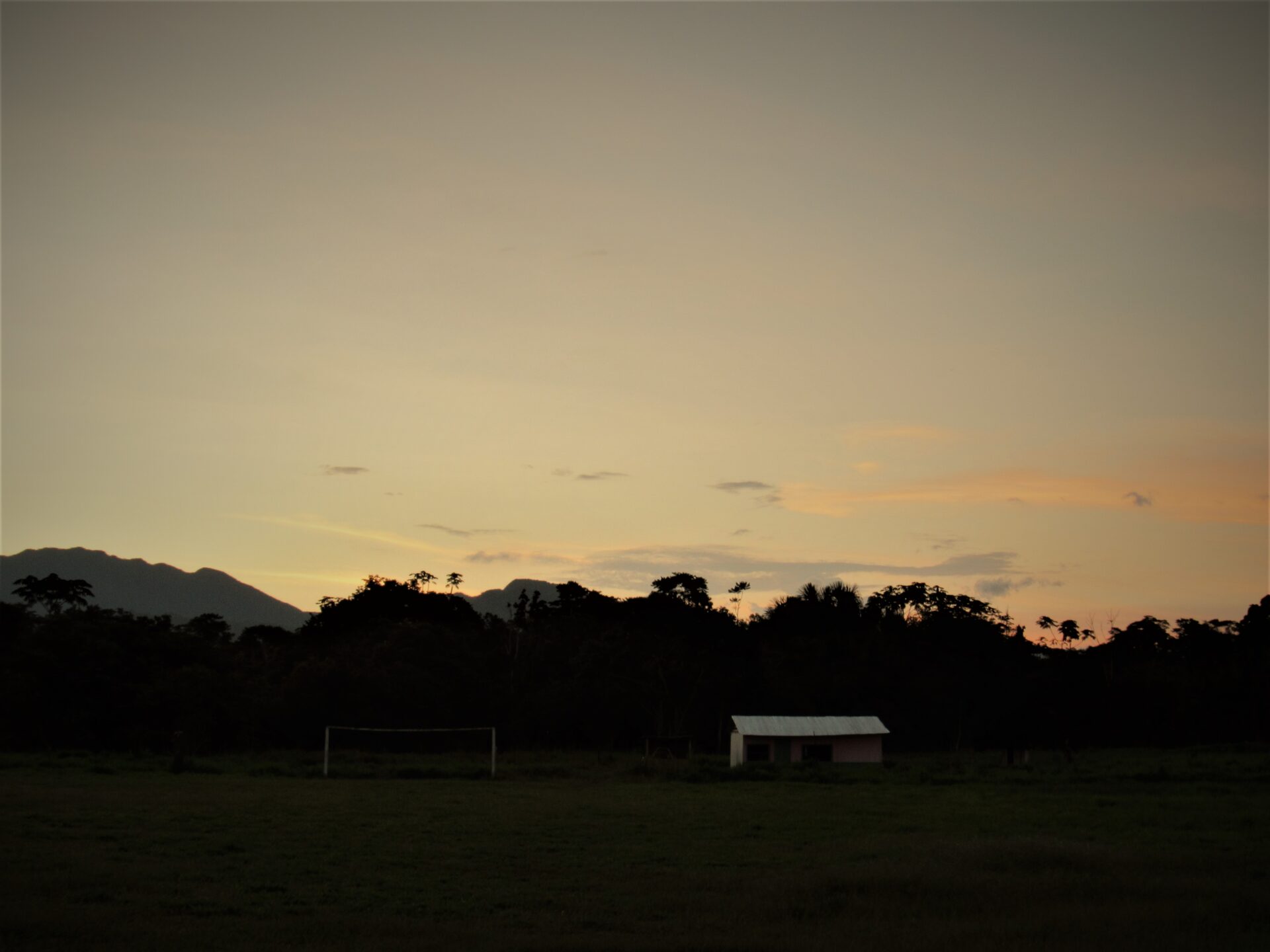 It has been an incredible travel with diverse cultures, forests, animals and, of course, plants. During this trip, our team has worked with different people from indigenous communities, as the Infierno Comunity (Ese-eja ethnic group) and the Yamino Comunity (Cacataibo ethnic group). This participation has led to an enriched team, knowledge and work performance. Together we have faced different challenges in the field regarding animals of every size, gigantic trees, infinite lianas, forest spirits, growing rivers and endless storms.

Following our methodology (Arellano et al., 2016) , we have measured 20 plots of 0.1 ha each and a total of about 5200 individuals. A great plant diversity has been found, only in Tambopata National Reserve we have measured a total of 69 tree families and 491 morphospecies. 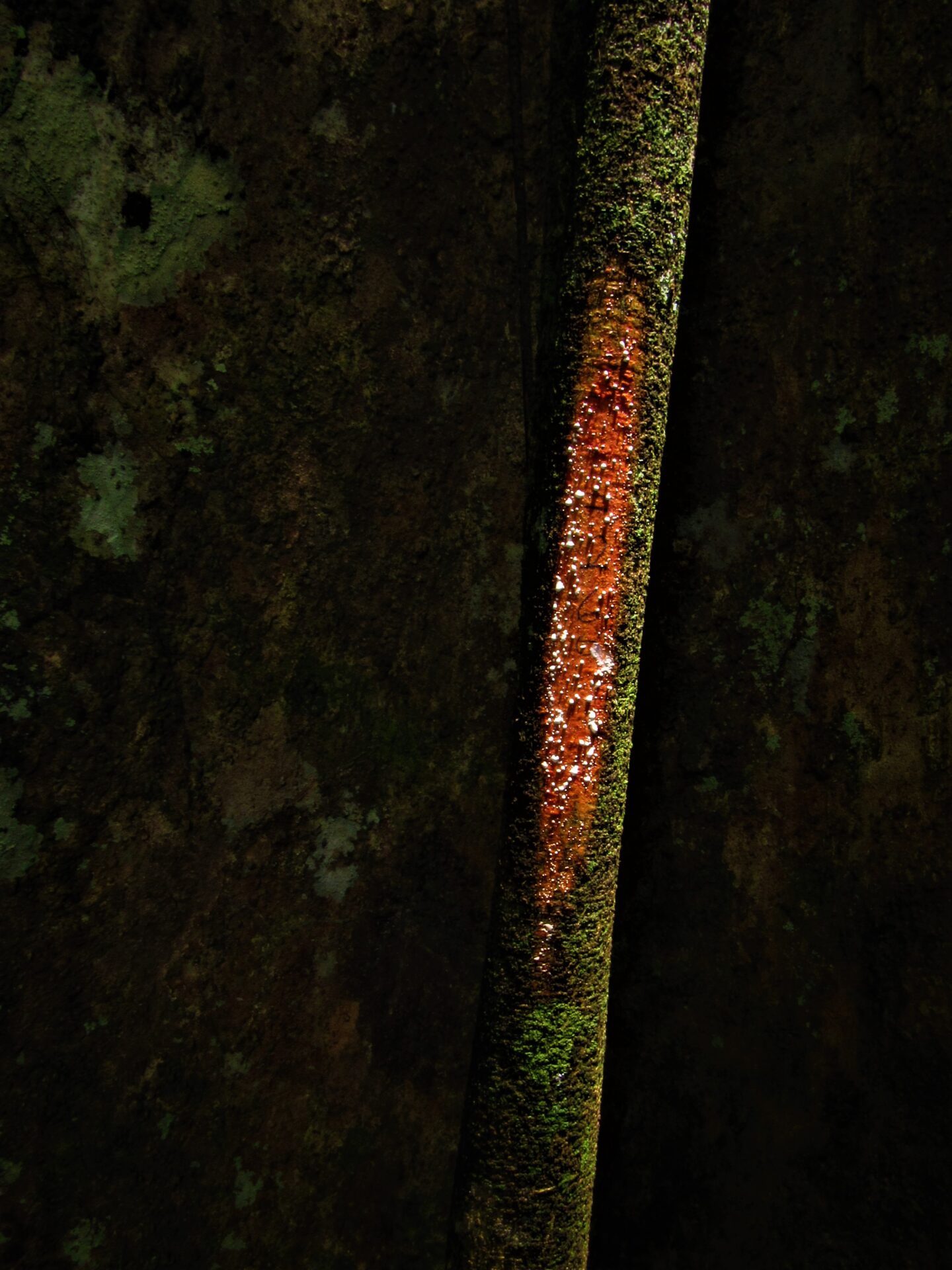 These current and future data are going to be analysed during the next years. The goal is to finally obtain results about distribution and dominance patterns based on plant floristic, phylogenetic and functional diversity, together with soil chemistry and traditional plant use by indigenous peoples.

Besides, future steps need to be walked. Concurrently with this lab and data analysis, the fieldwork has to move forward! The project plans for this 2018 to continue the fieldwork in Peru and Ecuador. Following the latitudinal gradient that describes this project, the next one will be placed in the north of Peru and other two in the south and north of Ecuador. This will be turned into new amazing experiences in the field and many new ecological questions and answers. We will be updating the blog, so keep an eye!